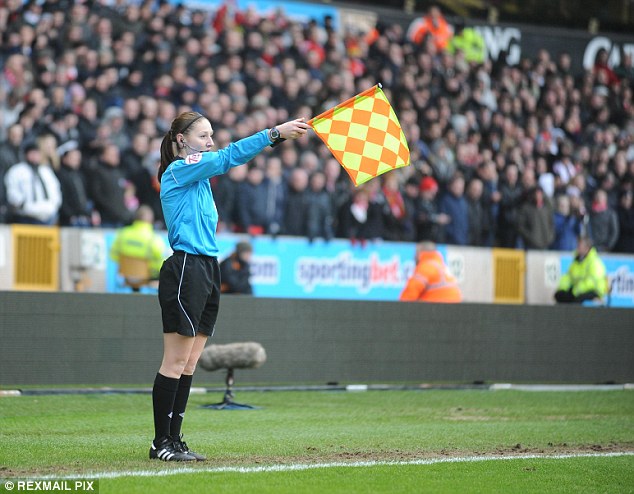 One of the biggest arguments in football remains the offside rule and its application. Correct and incorrect offside decisions by officials have decided Championships and Cups finals.

Today we have a rule that involves numerous actions that all have to be observed and interpreted in less than a second by an official. Some will argue an impossible task. So how did we get there to this
situation?

Since the birth of the modern game in England during the 19th century, offside existed in some form or another. One of the oldest set of rules dated 1856 included the rule that more than three defending players needed to be between the attacker who receives the ball and the goal.

As with the creation of any game there were many who claimed to be an authority on it. The original Sheffield Association’s rules contained no equivalent of the offside rule.

When the London based Football Association created its first laws in 1863 it stated a player was offside if he was ahead of the ball when it was played to him.
The first official match between the two associations saw C.W Alcock become the first player ruled offside.

When Queens Park joined the Football Association in 1866 it proposed the law be changed to the more than 3 defender rule as mentioned in the 1856 set of rules. The FA accepted this and with only a few minor alterations in the following years, it remained unchanged until 1925.

In 1903, it was deemed the rule came in to effect when the ball was played rather than received. In 1907, you could only be offside in your opponents half.

However, one of the negative effects of the rule from a spectator’s point of view was the lack of goals. By 1925 teams were using the offside trap to catch their opponents offside meaning scoreless draws became more frequent and as a result attendances dropped.

The FA came up with two proposals to combat this. The first was a new line in each half 40 yards from goal behind which the forward could not be offside. The second was to require only two defenders between the attacker and the goal. A match was organised to trial these options with each been used in either half. The result was the introduction of the two defender rule.

A change in 1990 allowed the attacking player be level with the second last defender and still be onside.

However, in 2005 the rule changed to promote attacking football. It allowed arguably more flexibility in refereeing decisions by addressing every element of an offside decision.

It first cleared up that an attacker would only be offside if any part of his\her body that legally can play the ball is in an offside position.

After over 150 years since the FA introduced the offside rule it remains contentious, who would want to be a referee.