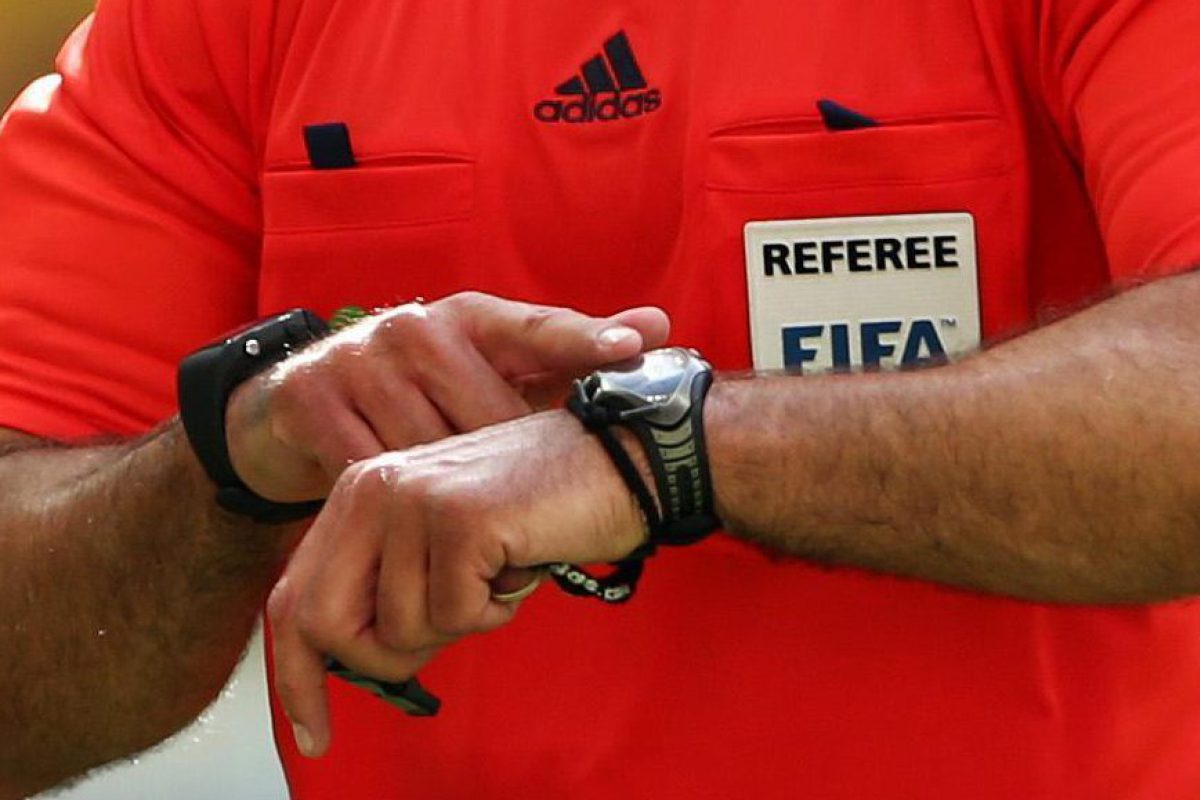 The world cup in Russia is in full swing so I look at the origin of certain parts of the beautiful game.

A minute can be a long time in football. If your team is one up or one down or a draw will do, this minute can run very slowly. 90 minutes in football can be a lifetime.

So, how did we get to 90 minutes as the set playing time of a game of football? Who decided on this time? 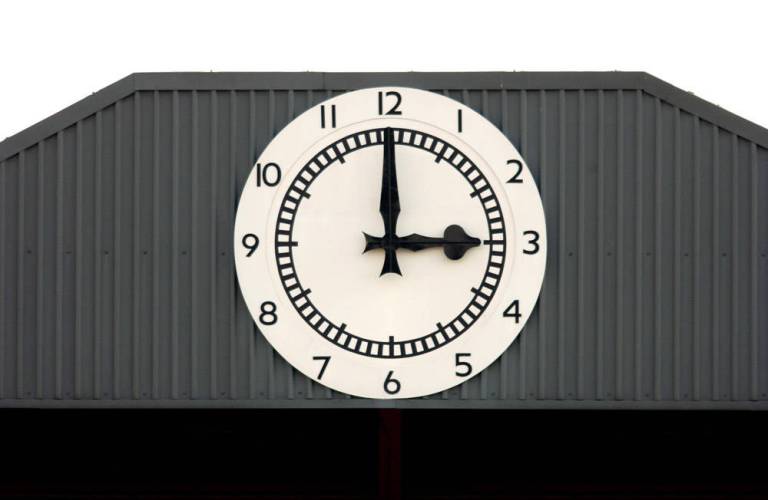 You have to look at the origins of the modern game, which took place in England during the middle and late 19th century. There then existed two associations with varying rules for the game. The Sheffield Football Club and the Football Association (The FA.)

In 1866, Sheffield suggested a game be organised between clubs from the two organisations. However, there was some confusion and the FA instead of nominating a club sent a combined team of players from the various clubs in their association.

It was on March 31st 1866 the game took place at Battersea Park and the FA team won by two goals and four touchdowns (the clear identity of football and rugby was still in progress) to nil.
This game was one of many firsts but it was also the first recorded game played for 90 minutes. 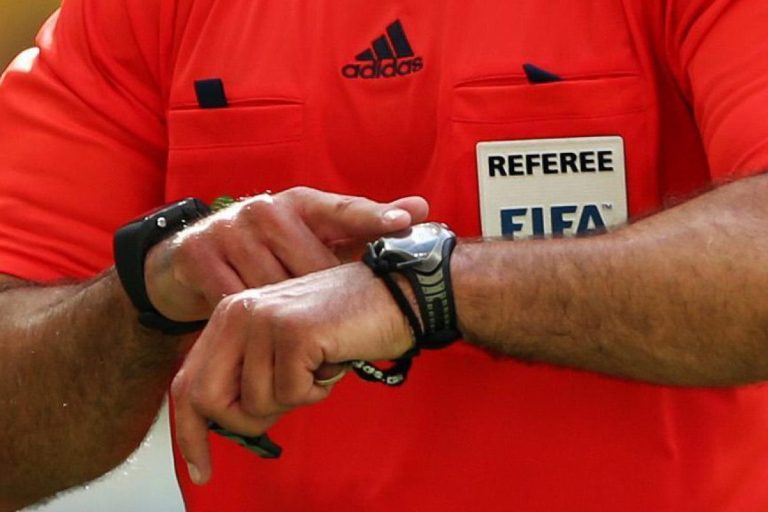 After this game, the Sheffield association adopted the length of time for all their matches. Finally, in 1877 it entered the FA rulebook and remains with us today.