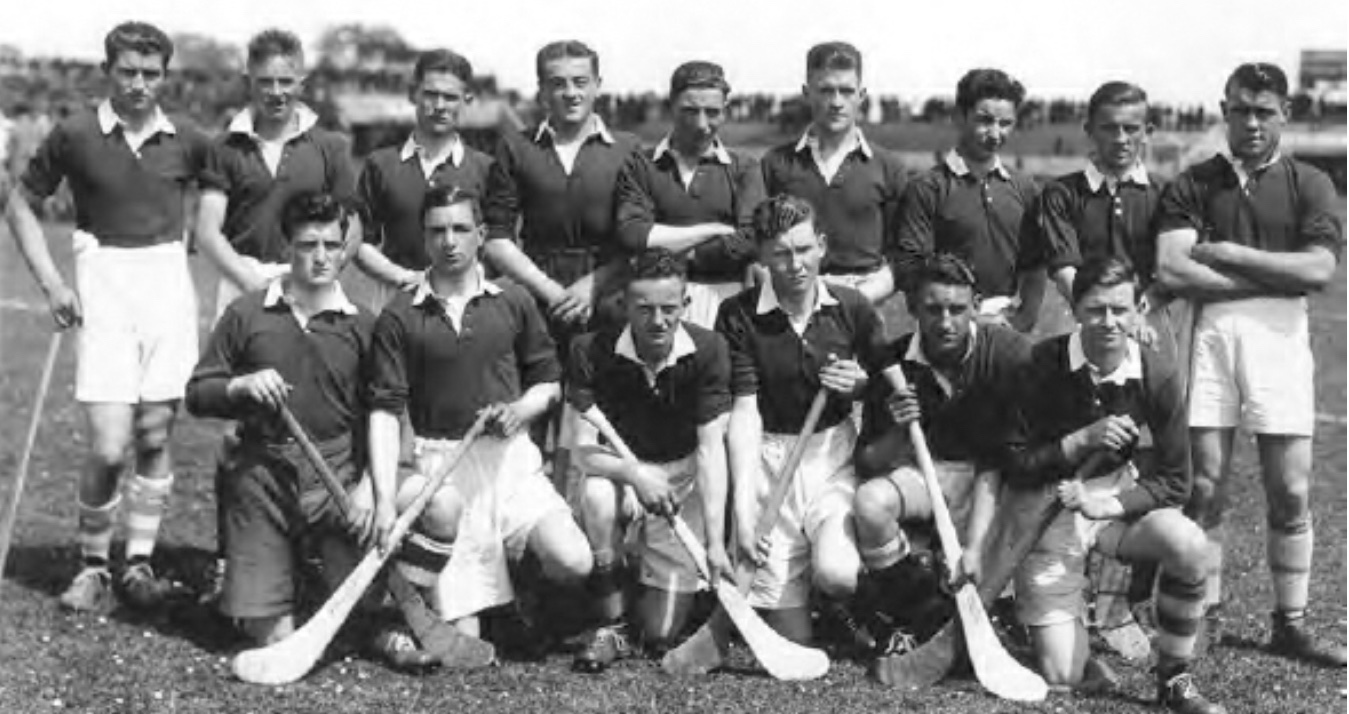 On a day Mick Mackey, Ring and Jack Lynch would grace the hallowed green turf of Thurles this would be the response from most Cork people passing through the turnstiles.

Before Mackey and Lynch would captivate the minds of the masses that day Ring would play his part in an extraordinary match. Not for the last time breaking Limerick hearts in the process.

Ring was 17 years of age and playing his first championship game for the Cork minors. On a warm sunny day in Tipperary almost 25,000 would witness the beginning of the legend.

Not that they’d have realised it. Ring in the unusual position of defender did an adequate job but not a standout one.

From early morning the crowds arrived in Thurles. The Gardai struggled to cope with the fleet of cars, buses and even cyclists. Many more arrived by train including a few thousand on 3 “Specials” from Cork alone.

The town square was thronged. Those basking in the early summer sun talked about the Senior game and if recent league champions Limerick would overcome a Cork side mixed with youth and experience. Slowly walking up Parnell street most would be in place to witness the end of the minor game. An end few would easily forget.

The Bishop of Nigeria Dr Heerey didn’t throw the ball in like he would in the senior game but Rings first championship game started at an exciting pace.

Immediately Cork made Fitzgibbon in the Limerick goal produce a save only for him to see his clearance returned for the opening score. The white flag was barely placed down when the Rebels had the ball in the net courtesy of O’Sullivan.

Limerick would then settle and from a long range free had the ball in the back of the net themselves. Soon after they had their second when a high ball caught by Creegan was smashed into the net.

Points from Creegan and Martin for the young men in Green was followed by an exchange of goals leaving the half time score 3-2 to 2-1 to the Shannonsiders.

After the break the sides exchanged points before Limerick showed their dominance. First Corks O’Sullivan had the misfortune of deflecting the ball passed his own keeper. The Shannonsiders continued the pressure on the Cork goalmouth leading to the inform Creegan raising the green flag twice more. As the game entered it’s last 15 minutes Limerick enjoyed a commanding 13 point lead.

It was then Cork started to relentlessly attack. When Kevin McGrath goaled it seemed too little too late. However when Rings St Enda’s club mate Willie Aherne scored another the Cork supporters started to roar the team on. Limerick were rattled and struggled to move the ball. It wasn’t long before McGrath smashed in another and when he scored his third goal the sound was deafening. Suddenly there was just the minimum between the sides.

Limerick finally managed to move the ball and when Stokes pointed for them in the closing moments increasing their lead to 2 points it seemed like they had got out of jail. Cork however weren’t finished yet and just before the final whistle they again produced a moment of magic forcing the ball into the back of the net. The most extraordinary comeback was complete. Final score Cork 7-2 Limerick 6-4.

The Rebels would see off Tipperary, Kerry and Galway on the way to Ring’s first appearance in Croke Park. There they would claim the All Ireland against Kilkenny. Corks second of a three in a row.