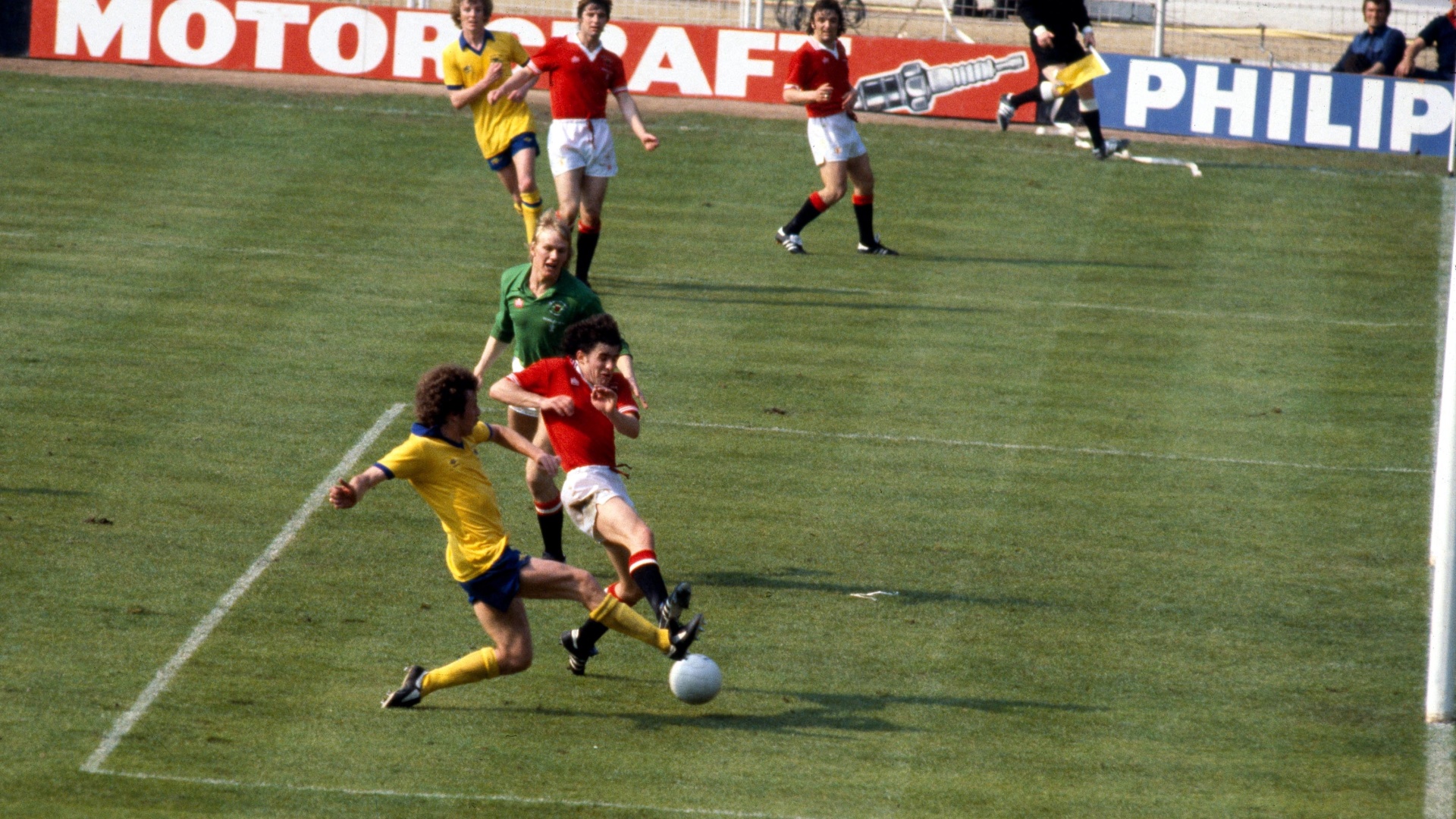 Robin Van Persie will be the headline act in the build up to this weekends clash between Manchester United and his former team Arsenal. However his presence will only be a passing scene in a century old story.

The rivalry between both clubs seems to have intensified over the last 20 years. The launch of the Premier League, TV money, increased media coverage and analysis together with the desire for success of two of the great managers in the English game.

However the story starts long before Messrs Ferguson and Wenger ever graced mankind.

It starts in a field along Bank Street, Manchester lodged between a chemical factory and a railway line on October 13th 1894. Newton Heath and Woolwich Arsenal played out a 3-3 draw in front of 4000 spectators. Robert Donaldson and Peter Mortimer each netted twice in this old second division match to start a tradition Van Persie and Podolski will hope to continue.

Saturday will be the 216th episode of this long running play.

The episode where the names Arsenal and Manchester United stood next to each other for the first time was at the Gunners spiritual home of Highbury in February 1913. The division one match was attended by 25,000 spectators who witnessed a 3-0 win for the visitors. Joe Spence was the Red Devils hero with 2 goals.

Many great battles occurred before a game more significant for events a few days after it than the result itself. On February 6th 1958, the plane carrying the United team as they returned from a successful European Cup match in Belgrade crashed during takeoff in Munich killing 23 passengers including 8 players. These players had added another instalment in our story just 5 days earlier.

On February 1st 1958, the reigning league champions took on Arsenal in Highbury in front of 63,578 spectators. All those present were rewarded with a classic match as the visitors again ran out winners, this time with a score line of 5-4.

Duncan Edwards, Bobby Charlton and Tommy Taylor put United 3-0 up at the half but a David Herd goal followed by two more from Jim Bloomfield in quick succession had the host’s level and the crowd in raptures. However, the champions responded immediately as Denis Viollet made it 4-3 before finally Taylor secured victory with his second goal. Derek Taspott closed the gap to one again but at the final whistle the “Busby Babes” final show on home soil ended in success.

In the 1970-71 season the Gunners completed their first league and cup double beating United 4-0 and 3-1 home and away respectively. A hat trick from John Radford saw a comprehensive win in front of 54,117 fans at Highbury over a United team consisting on Law, Best and Charlton. Goals from George Graham and Ray Kennedy helped them to victory in Old Trafford.

The cup final of 1979 dubbed the “5 minute cup final” brought our story to the wider world. Television took it to homes across the globe. One of the most exciting cup finals ever was played at Wembley in front of 100,000 supporters. Arsenal in their away gear of yellow jerseys and blue shorts took a two goal half time lead thanks to goals from Brian Talbot and future United star Frank Stapleton. After 85 minutes it looked like Arsenal were heading to victory but then Gordon McQueen scored to bring the game to life again. Just 2 minutes later, after beating two Arsenal players Sammy McIlroy slid home the equaliser to turn the final on its head. The drama didn’t stop there as a minute later the ball was crossed in to the United goal mouth where Alan Sunderland stretched to poke home the winner for Arsenal in the most dramatic of finishes a cup final had seen.

United would get revenge in the 1983 cup semi final before Alex Ferguson’s arrival in 1986 would start a new chapter in this story….

2 Replies to “Arsenal and United existed before Fergie and Wenger!”